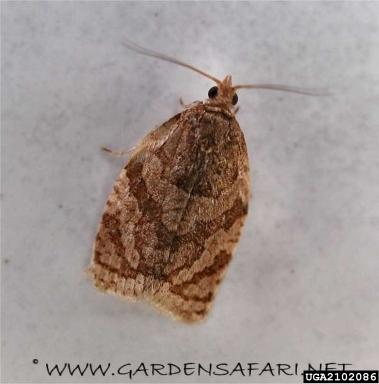 In France and Germany, summer fruit tortrix (Adoxophes orana) has been reported to cause 10-20% fruit loss in apples (USDA/APHIS/PPQ Pest Detection Manual).  Over the past ten years, Kentucky has been developing apples as an alternative crop to tobacco.  For example, the total acreage in Kentucky was 1900 acres in 1998.   The apple production in 1996 was 50,000,000 tons valued at US $ 4.30 million.  Growers sell apples mainly directly to the consumer, but also to grocery stores, wholesale markets and to other growers.  This means the product must be as perfect in appearance as possible to satisfy today’s consumer.  Any pest that compromises the apples’ quality, appearance, or yield is a threat to Kentucky’s developing apple industry.

Wing traps baited with summer fruit tortrix pheromone blend were set in mid-May in commercial apple orchards across Kentucky, concentrating primarily on large and mid-size orchards.  Traps were checked and lures replaced once a month from mid-May to mid-July. 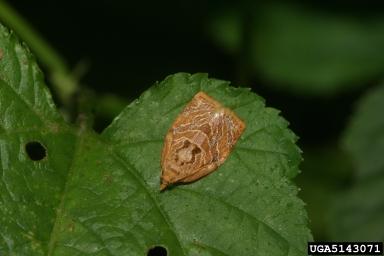 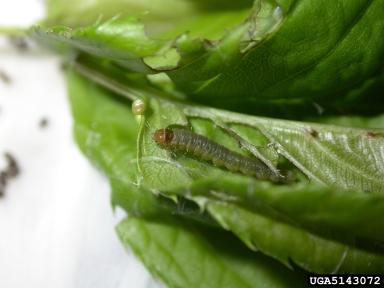