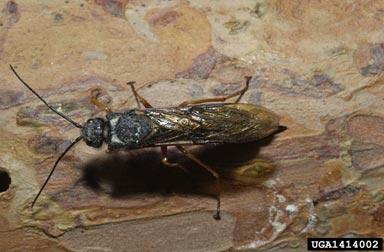 Recent detections of siricids outside of port areas in the United States have raised concerns because these insects have the potential to cause significant mortality of pines. Awareness of the symptoms and signs of a siricid infestation increases the chance of early detection, and thus, the rapid response needed to contain and manage this exotic forest pest.

We set traps at the Cincinnati/Northern Kentucky International Airport from May to the end of September.  We used IPM Tech intercept panel traps with lures consisting of (75% + enantiomer)-alpha-pinene (70%) and beta-pinene (30%).  Trap collections were made once every two weeks. Taxonomic support for this survey was provided by the Department of Entomology at the University of Kentucky. 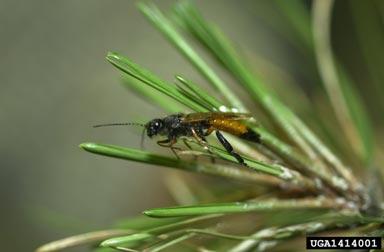 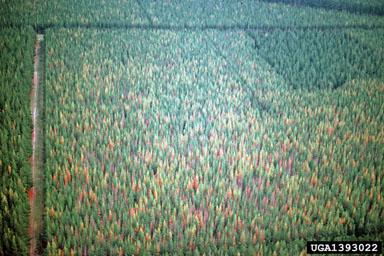