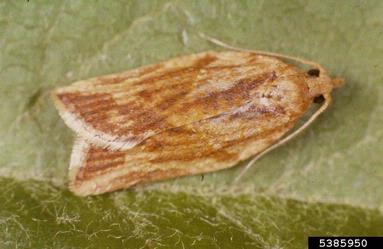 In March 2007, the first find of light brown apple moth (LBAM) on the US mainland occurred in California. In Australia and New Zealand, this insect is a serious pest of pome and stone fruits and of many other horticultural crops. Overall, LBAM has a host range in excess of 150 plant genera in over 70 families including nursery stock, cut flowers, stone fruit (peaches, plums, nectarines, cherries, and apricots), pome fruit (apples and pears), grapes, and citrus.

Since 2008, Kentucky has participated in a national survey for this pest by setting traps throughout the state targeting high-risk areas that include nurseries, residential and urban landscaping, public parks, orchards, and vineyards. 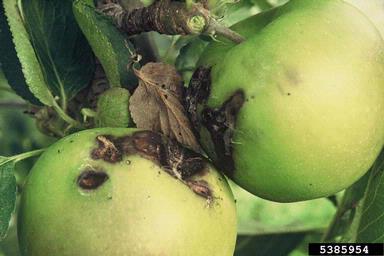